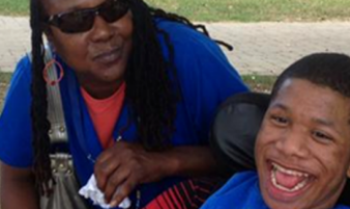 To teach and promote real-life skills that will develop greater independence and self-determination for people with challenging life impairments.

People with challenging life impairments will have meaningful LIFE experiences that offer them their best life ever. 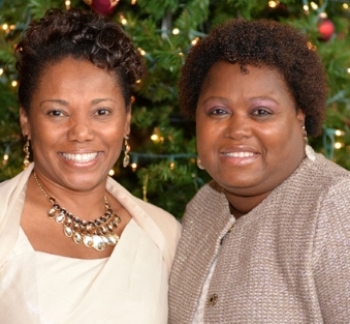 EBED was founded by Tawana Bynum and Rhonda Graham in December 1998 as a for profit company. In 2001, the organization received its nonprofit status to be able to serve the community. Both founders had personal experiences with persons with intellectual disabilities; one grew up with an Aunt and cousin that lived next door that were intellectual disabled and the other worked with her mother since the age of fifteen serving people with intellectual and developmental disabilities.

Through divine intervention Ms. Bynum and Ms. Graham came together to share their passion and love for people with disabilities. They both were attending a leadership class at their church when they were first introduced to the word “EBED”. In the class, they were told “EBED” was a Hebrew word that meant servant — one who is at the complete disposal of another. When they heard the definition, they both knew that single word told the story of the type of service they would provide.

The agency was established on Christian values and principles. EBED is committed to a firm belief in the support and service of each person and their family living a productive and rewarding life of hope with opportunities as each person desires, despite their differences.